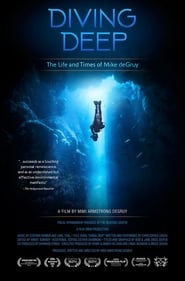 When ocean explorer and filmmaker Mike deGruy dies unexpectedly in an accident, his wife returns to the edit room to make a film.Jan. 10, 2020United States83 Min.
Your rating: 0
6 1 vote
Documentary 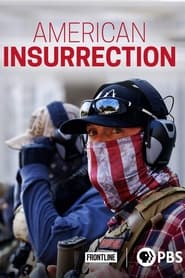 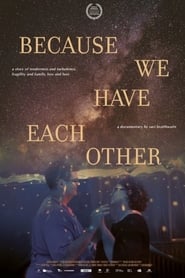 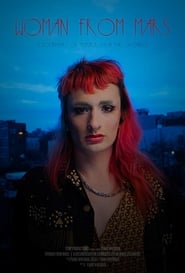 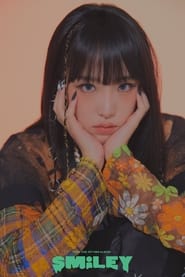 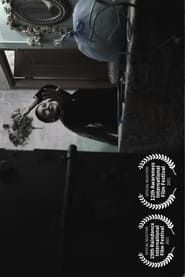 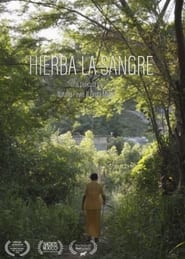 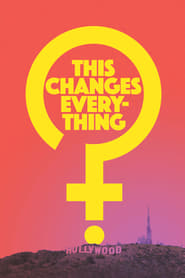 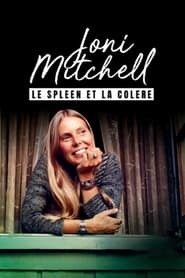 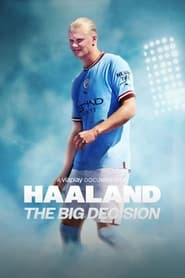 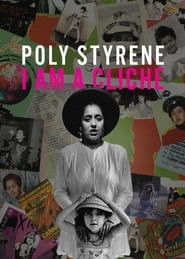