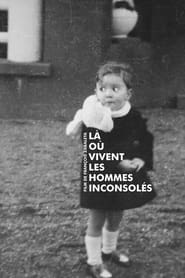 This film is the portrait of a man who has had no luck in life. A man who never had a star, good or bad. This man was my father. What interested me, what motivated my desire to talk about him, is, paradoxically, because I did not know him. Because I know little about the adult man he was. And also because those close to him, his family and friends, only knew what he let them see. When he died one afternoon in August 1975, he was thirty-seven years old and he was starting to get better. He was starting to enjoy life again. That summer we were to spend together. We had to get to know each other. But chance, fate or providence decided otherwise. He was fishing at the edge of a pond. His line hit a high voltage line. His name was Michel. This film is his poetic tomb.