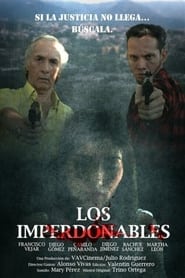 Homero Zambrano is a man marked by tragedy. since the death of his wife he has had an empty and lonely life. Laura, his only daughter, will try to help him overcome his emotional crisis. When everything seemed to change, Laura is murdered by her son-in-law Frank Salas, who flees to an unknown place protected by his father Don Venancio Salas. Homer cries out for justice without being heard. the police have no leads. As the months go by, in the midst of his deep depression, a dangerous assailant arrives home injured and Homer protects him. The two will become friends and join in a bloody hunt against his daughter’s murderers.