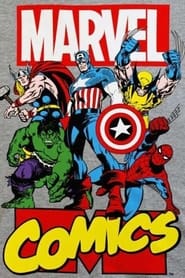 Marvel and its rival DC Comics were long locked in a battle for supremacy in the superhero universe. But then Marvel revolutionized its storytelling palette: Formerly slick comic book heroes were given human traits and problems as well as superpowers. Plot lines became increasingly interwoven. Superheroes like Spider-Man, X-Men and Jessica Jones now enjoy cult status even among an audience that has never read the comic books. Former Marvel insiders and comic experts give a rare glimpse into the inner workings of the Marvel universe and reveal how the company fought its way back to become one of the most successful names in the entertainment industry. 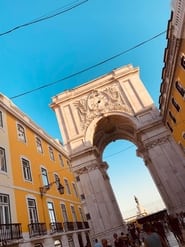 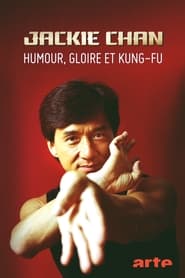 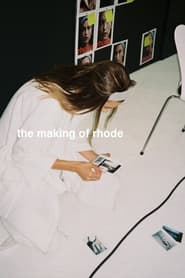 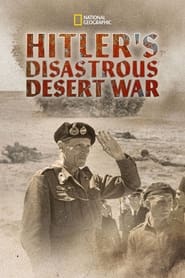 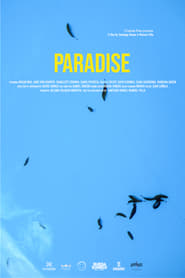 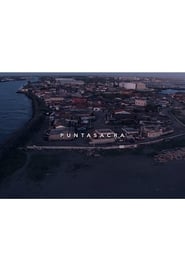 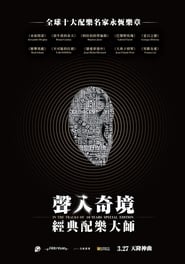 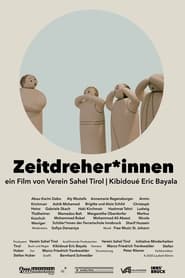 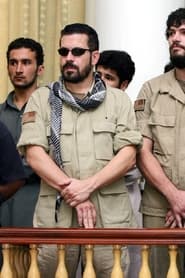 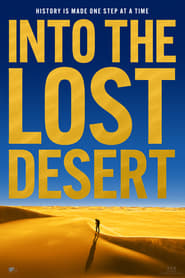 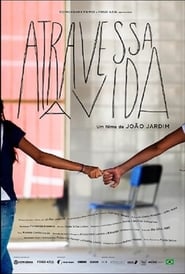 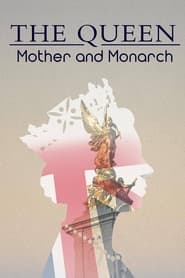