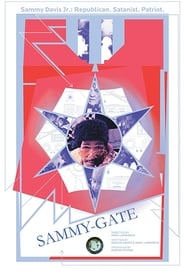 A dark political satire about how Sammy Davis, Jr. caused Watergate. Equal parts “Dr. Strangelove,” “Zelig,” and “Network,” “Sammy-Gate” takes you on a psychedelic trip into the 1970s polyester heart of darkness. On a USO tour of Vietnam, Sammy Davis Jr. stumbles upon a CIA-sponsored plot to smuggle heroin into the United States. Through comic ineptitude mixed with noble intentions, Davis triggers a chain of bizarre missteps by the FBI, the Mafia, and the Nixon administration that result in the Watergate scandal. 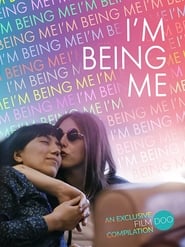 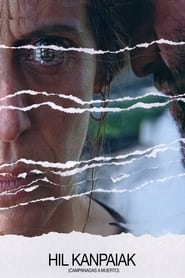 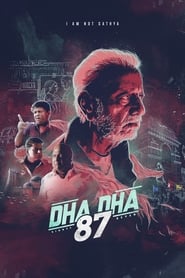 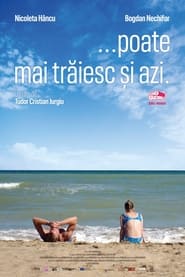 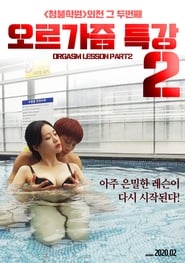 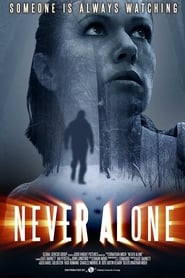 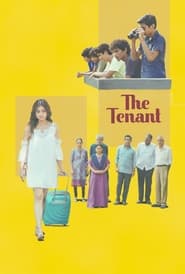 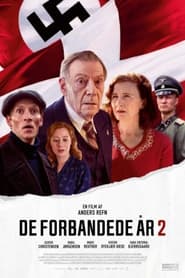 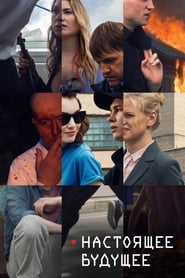 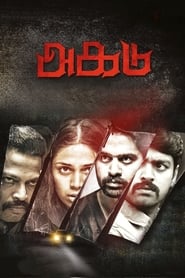