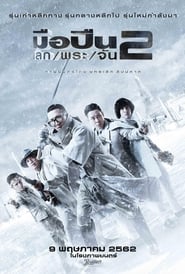 The story of Bangkok in the future. After a big explosion on the sun The blast caused some of the Earth’s atmosphere to fluctuate. Thailand has suddenly become an ice city. With a cold population of over ten million people Survivors are struggling to survive, including “Kid Siren”, the former killer of the jade face. To have the opportunity to transfer the course to “Joke Sob Bad” until becoming the leading killer in the industry. The growing chaos caused the “White Ka Army” to be the police force. Keeping peace for the nation. But that made the opposite side try to secretly plan to eliminate the White Caucasians. One of the plans is to assign 3 assassins to the Joker, Bad Bad, Jazz Sode and Jay Sonana to take responsibility without knowing the secrets of the other parties. Then the plan will be successful or not to be followed. 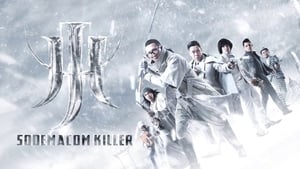 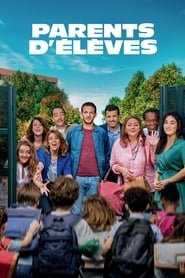 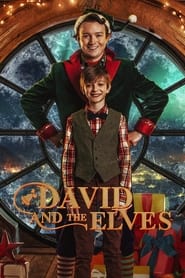 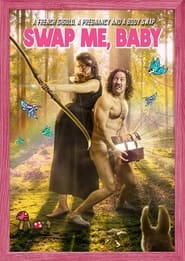 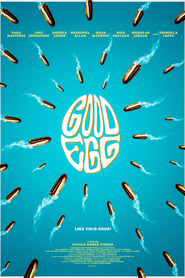 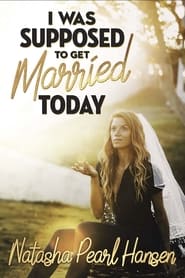 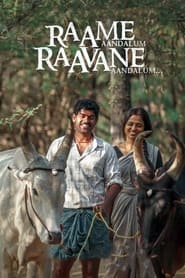 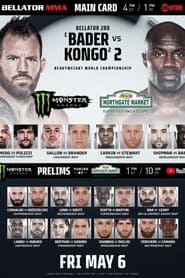 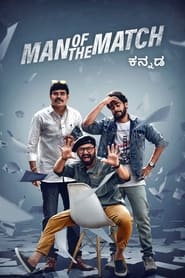 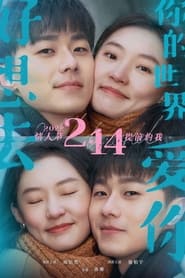 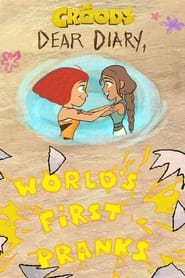 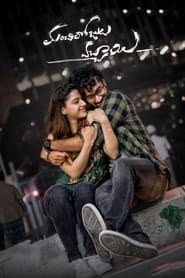