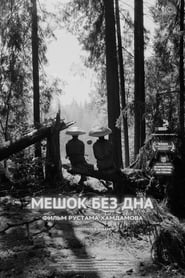 Based on Ryunosuke Akutagawa’s In a Grove, story takes place during the times of Tsar Alexander II. A lady-in-waiting tells the Emperor in his bedroom a metaphysical story about a 13th century prince who is killed in the woods under mysterious circumstances. Fairy tale characters who have witnessed the terrible death, all share their version of the events, gradually shedding light on what really happened. 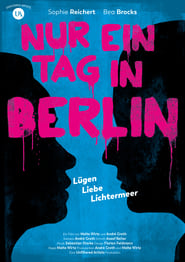 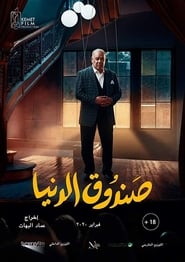 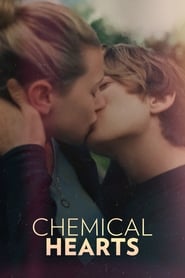 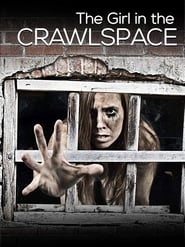 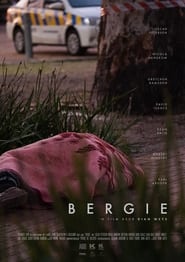 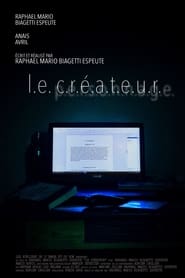 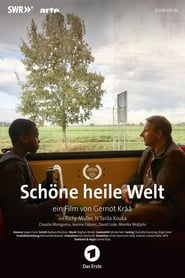 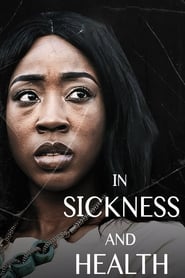 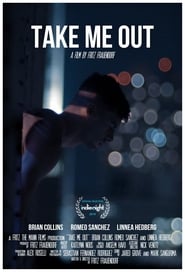 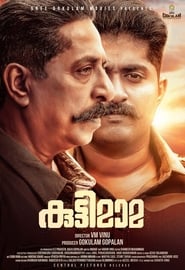 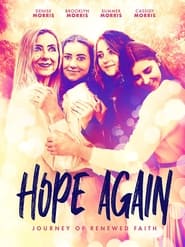 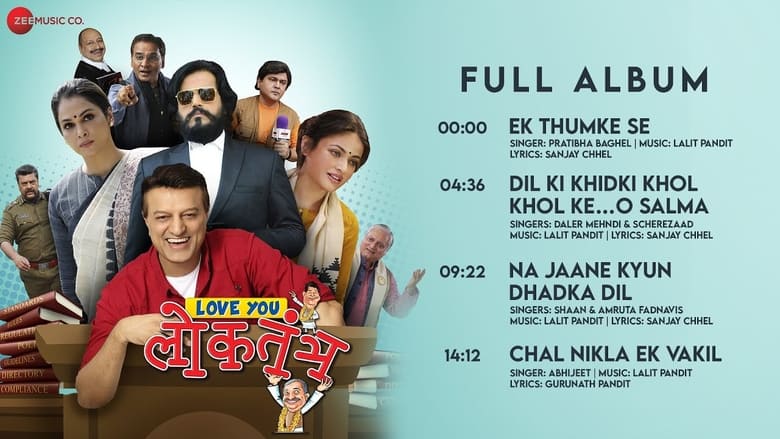