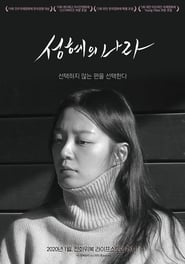 A film that traces the hard life of 29-year-old woman Seonghye for a significant portion of running time. After graduating from college, she worked as an intern in a large company. When the protest against sexual harassment was ignored, she reported to the Human Rights Commission and left the company. She currently is unable to work elsewhere and lives on part time jobs. Her father is in the hospital, and her mother working at the restaurant asks her for money. Her boyfriend preparing the civil service exam is incompetent and behaves tactlessly. Seonghye, who silently endures working in the difficult situation, makes a deep impression without particular devices to dramatize, because the film centers on the characters’ feeling in everyday, instead of developing dramatic events. 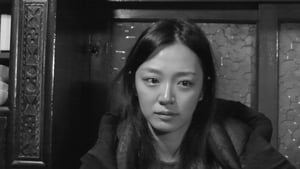 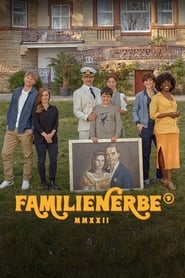 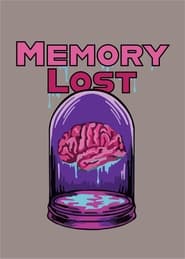 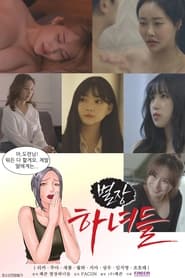 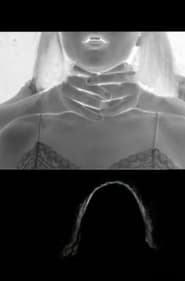 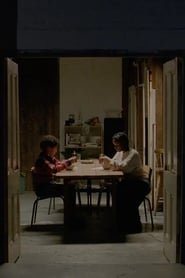 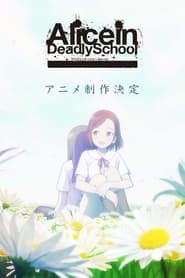 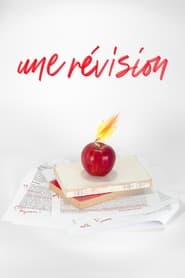 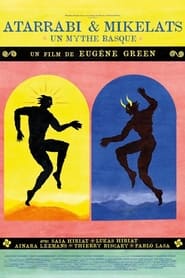 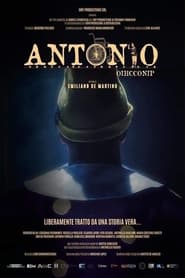 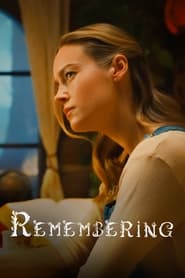 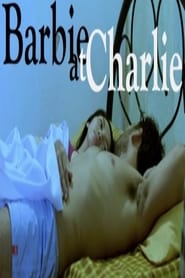