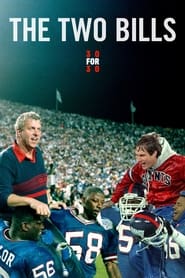 Bill Belichick will one day join Bill Parcells in the Pro Football Hall of Fame. When the time comes, they’ll have far more in common than a place in Canton-or a first name. The Two Bills, directed by Ken Rodgers and produced by NFL Films, traces the four-decade relationship between these two coaching masters. They first met when Belichick was a teenager and his father was coaching for Navy while Parcells was coaching at Army. On the same day in 1979, they became assistants with the New York Giants, and after Parcells took over as head coach, they won two Super Bowls together. Buttressed by what he learned from Parcells, Belichick would go on to win five Super Bowls of his own with the Patriots. Through all the ups and downs of their careers, including some memorable games when they were on opposite sides of the field, they forged a bond that few men of their stature have ever experienced. Two Bills, but one epic story. 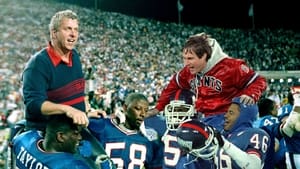 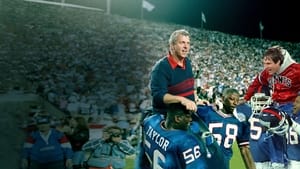 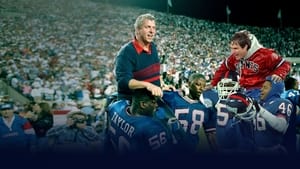 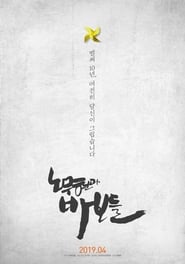 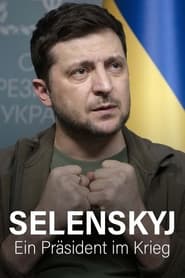 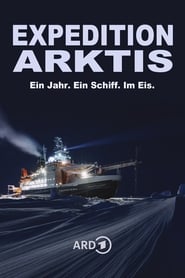 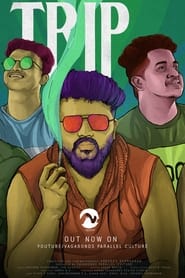 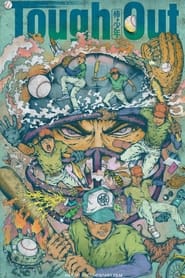 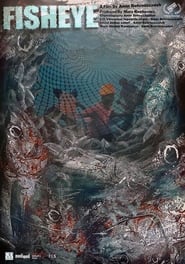 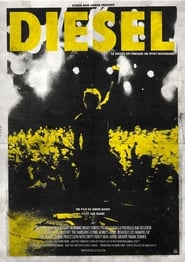 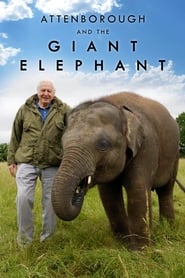 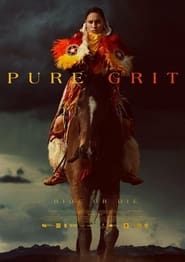 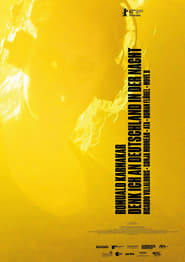 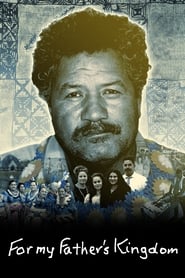