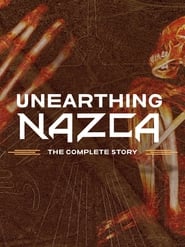 In Spring of 2017, researchers began a scientific inquiry into the origins of six, three-fingered mummies found in Nazca, Peru. Preliminary results from tests performed on the largest mummy’s anomalous hands, cross-examined against the rest of the body, revealed no evidence to indicate a hoax. Scientists found the largest mummy, Maria, to be female and carbon dated her at roughly 1,700 years old. The tedious work of placing the mummies’ DNA in our fossil record, comparing it to modern and ancient humans has begun. 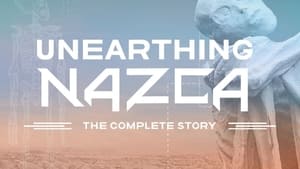