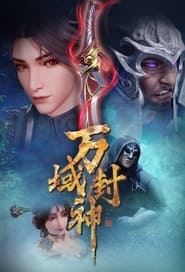 Yun Feixue’s father Yun Tiangang and elder brother Yun Feishan were plotted against the mission of escorting the Dragon Vessel eight years ago. Only the young Yun Feixue was left in the Yun family’s bloodline, and Yun Feixue was also parasitized by a mysterious force. , that power actually merged with Yun Feixue, and transformed into a phantom exactly like him. The phantom was parasitic in Yun Feixue’s consciousness, always ready to accumulate power and devour his soul. Yun Feixue, who had just suppressed the phantom in his body, received the sad news of the tragic death of his father and brother. He knew that if he wanted to avenge his relatives and revive the Yun family, he had to keep a low profile and hide his strength. He was idle in the open, but secretly gathered an organization called “Shadow” to secretly investigate the mystery of the year. 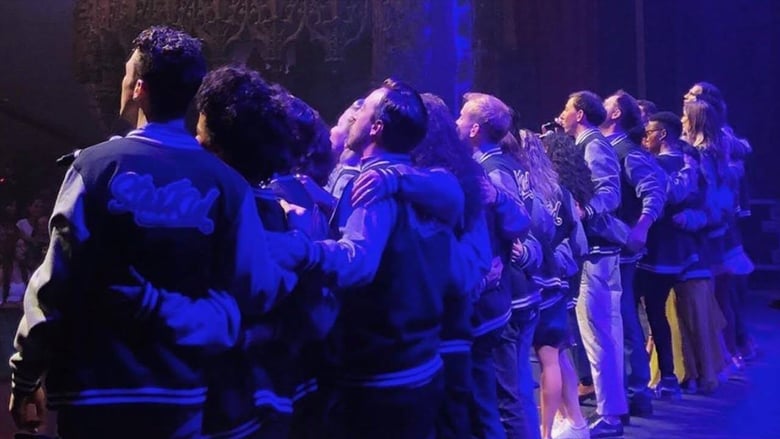